Perur is one of our out stations 5 km from Coimbatore, where more than 100 families are attending the church regularly.  We constructed a new church for the people to worship the Lord.  We celebrated the 6th anniversary of the church on Saturday 22nd December 2007.   Regular worship services, Sunday school, youth meetings and Women’s fellowship meetings are being conducted for the spiritual growth of the people. Asanam festival was celebrated on January 20th Sunday. More than three thousand people had non-veg meals and glorified Lord Jesus Christ. Now this pastorate get the recognition and separated as new pastorate.

Alandurai is an another out-station 25 km from Coimbatore and 5 km from Karunuya university.  A group of people gathered and worshiped the Lord in the upper room of one our church members.  Subsequently the members donated  50 cents of land for church,  Where we constructed a community hall for worship purpose as a temporary arrangement.  Now more than 200 families are attending the worship service regularly which shows their eagerness and thirst for their spiritual growth.  Now they constructed a new church at 6000 sq., ft at a cast of RS. 60 Lakhs.  Mother church is encouraging and helping them.Now this pastorate get the recognition and separated as new pastorate.

Vadavalli is another out station where there is no worship place for our church members   who are living in that area.  It is also a thickly populated area in Coimbatore.  People who’s are residing there find very difficult to come and worship the Lord in the main church due to heavy traffic, so we have started a worshiping center in a rented place at Vadavalli.  Every Sunday evening worship service is being conducted and other church activities are also being followed.  Now the members who are attending the service has purchase a new land (17 cents) constructing a church which shows active participation burden and interest of the people to grow more in their spiritual life. Now this pastorate get the recognition and separated as new pastorate. 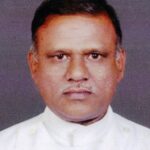 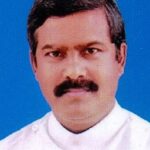 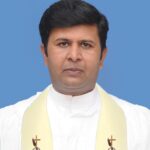 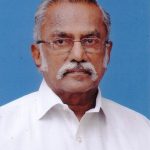 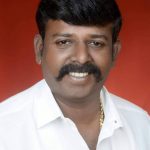 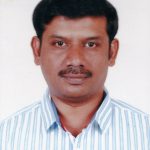 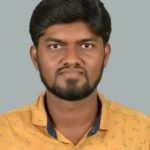 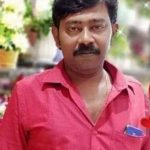 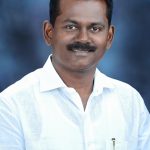 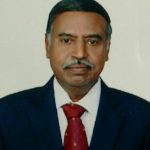 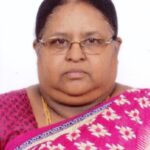 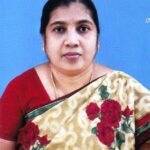 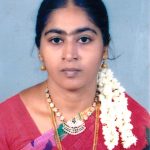